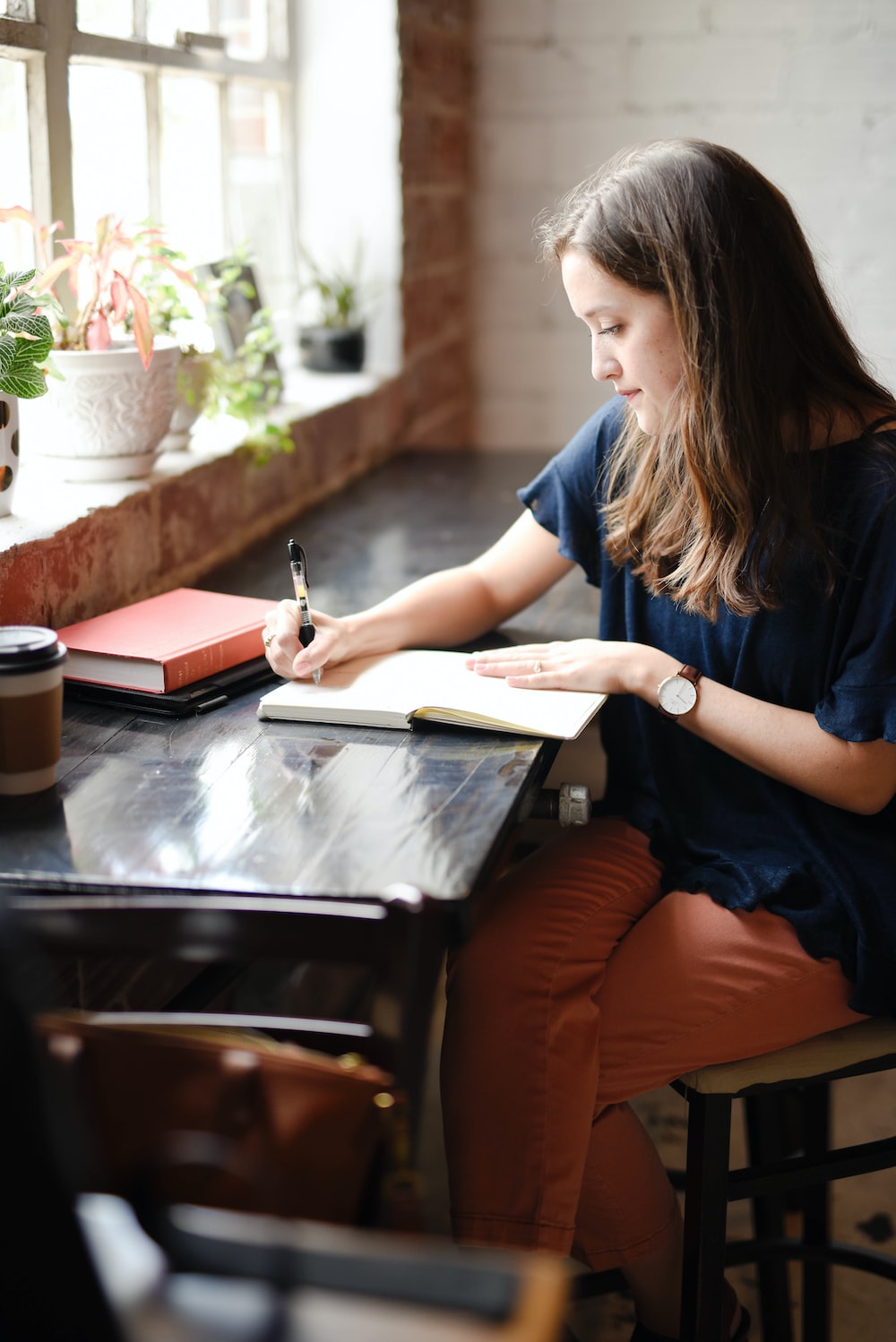 We recently published a blog, Twelve Guiding Principles for Creating a Sparkling College Application Personal Statement, that focused strictly on the main essay/personal statement called for in the Common Application and the Coalition Application. While some colleges that accept those two applications don’t require submission of the personal statement as part of the application, most do. And many of the colleges that accept those two applications have additional writing supplements. In this post, we’ll describe some of those supplements and how they can be best approached.

Short of writing a fairly long novel, there’s no way we could to address all the writing supplements that individual colleges require: There are simply far too many, they vary substantively in maximum word count – typically ranging from 100 to 500 words or more – and they range from the ordinary and straightforward to the not-at-all-ordinary. (See the University of Chicago’s writing supplement prompts for an excellent example of the latter!) That’s why this blog will focus only on the following prompt types, common to multiple applications, though the precise prompt wording may vary:

Before we start dealing with them, a critically important principle is that you must make sure that your answer is directly responsive to the prompt. Now, onward. 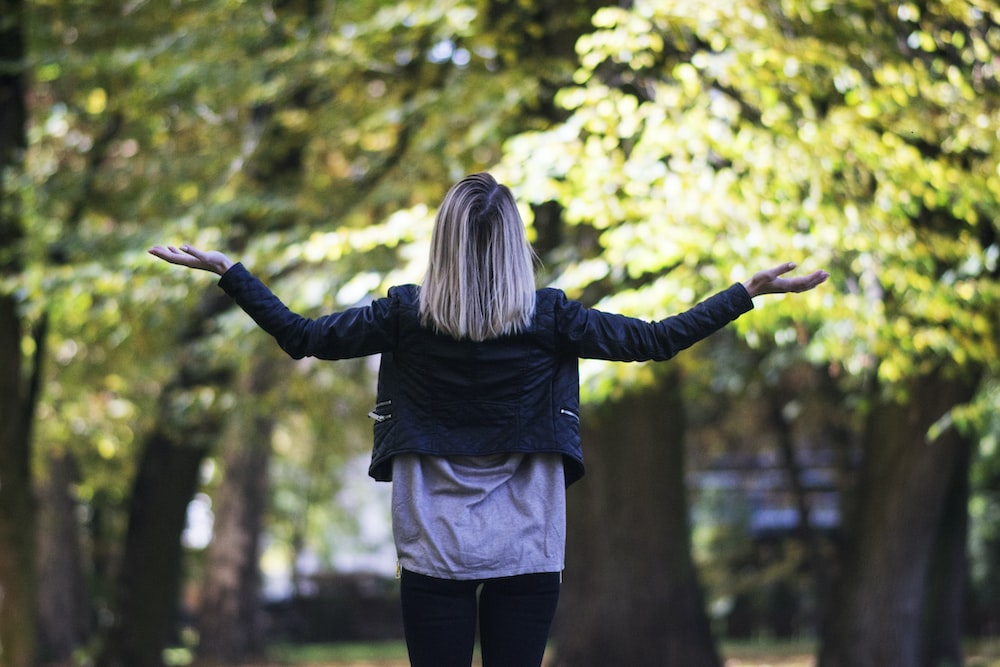 It’s a straightforward prompt, but if your response isn’t specific to the college to which you’re applying, don’t bother applying. If you could switch out the name of the school for one or more others with few or no changes, your essay is close to worthless. Instead, do your homework: Go on-line, google the school’s name, and start following links looking for attributes that are unique to that school.

Those attributes could include some combination of specific programs, areas of study, and courses offered; undergraduate research and internship programs (name it/them); specific professors who are engaged in areas of research that interest you and are consistent with your intended areas of study; particular extracurricular activities which would be a natural progression from your high-school activities; college traditions that hold special appeal for you; current and/or past students’ experiences and opinions of the school; location (e.g., small town or bustling metro area); and student body size, among many, many possibilities. Doing the type of research that allows you to mention those things shows that schools that you’re really interested enough in attending, enough so that you’ve gone well beyond simply applying.

If you’ve visited the school’s campus, it’s more than okay to mention that, and it’s appropriate to mention how positively your psyche responded to the vibe. If the school felt like “home” and a place where you’d feel comfortable for the next four years of your life, say so. If you haven’t visited campus, take a video tour because there might be something you’ll see or learn that you can include in your supplement.

Some things are so common to schools, that mentioning them is likely to bore the admissions officers — which is something you never want to do — include “beautiful campus,” “study abroad program,” and “diverse student body.” Ouch. Avoid these generalizations applicable to the vast number of schools today.

Why your selected major/field of study?

This prompt gives students lots of latitude in how to respond and allows for some of your creativity. Since “Undecided” is the single most chosen of majors, this prompt might seem to pose an insurmountable problem for many students, but there’s no reason to panic: According to a post on insidehighered.com, nearly one-third of students that do declare a major end up changing it at least once! Admissions officers have all “been there” (it’s nearly certain that none of them will have majored in making college admissions decisions), and they know that the college experience includes discovering where a student’s genuine interest – maybe true passion – really lies.

So how can an “undecided” answer that prompt? Well, “undecided” doesn’t mean brain-dead, and every student who’s applying to college is interested in at least one or more “somethings.” So writing about one or more general areas of interest and why they interest you is as equally responsive to that prompt as would be a response explaining why a specific area of study is being pursued. This is an opportunity to demonstrate your intellectual curiosity.

For those students who have specified majors/fields of study, displaying your geekiness about it is more than okay. Tell a brief story about when and how you first became interested in it, one or two courses you’ve taken to pursue it, how your interest in it has been manifested outside of the classroom, and how it meshes with your career goals. OK, next….

Please tell us about one of your extracurricular activities.

A basic principle here is to pick something that truly interests you because that will give you more to say and evoke some passion in your writing. However, that’s far from a rule: As long as it’s well written and doesn’t regurgitate details from your activity résumé, anything that discusses an extracurricular activity and humanizes you can be very effective. Write from the heart; let the reader feel what you’re feeling, see what you’re seeing. For example, a young lady who was headed toward an English degree and a writing career responded to that prompt, with our assistance, by writing this about her involvement in crew: 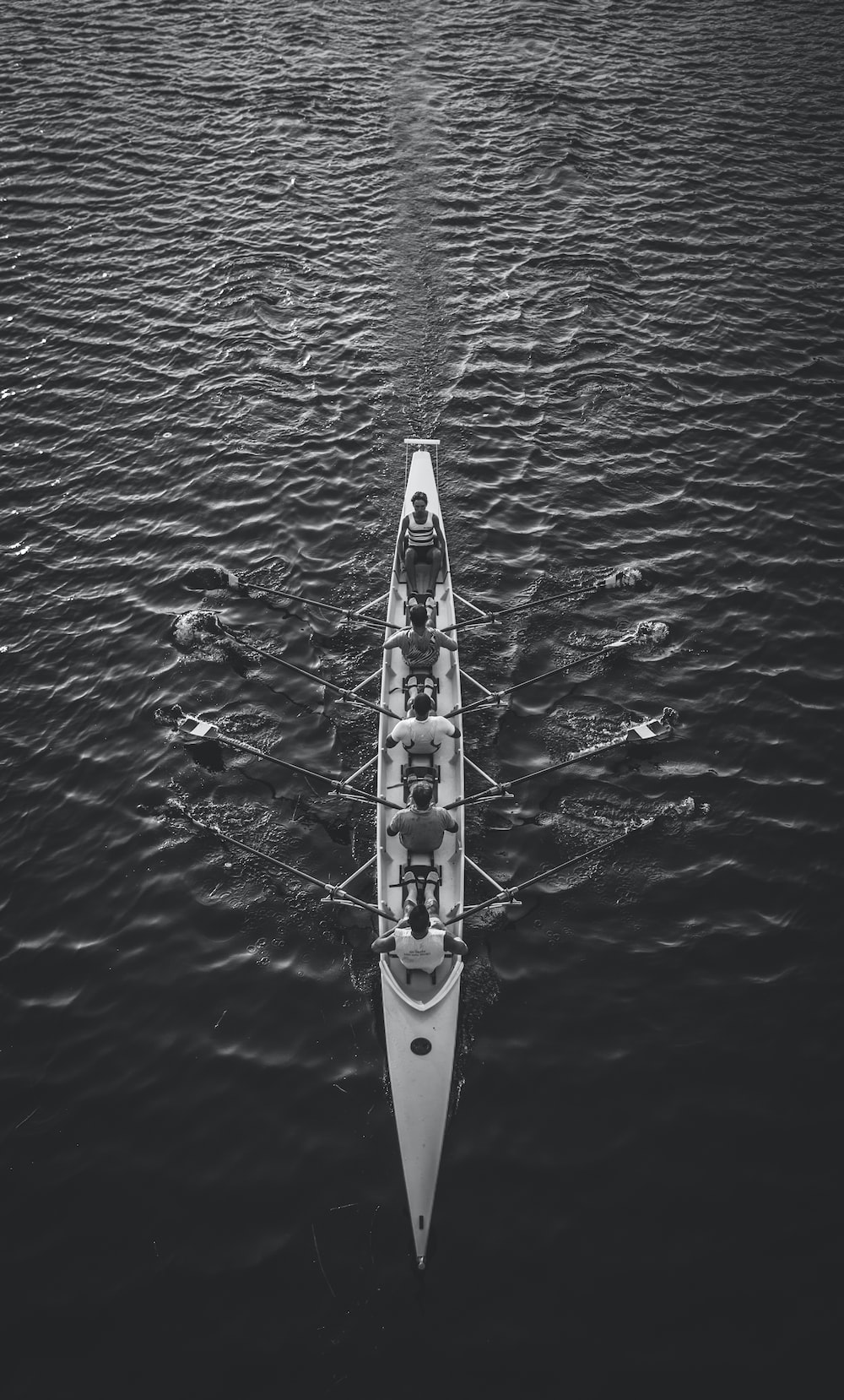 It’s possible that the only worse punishment would be imprisonment and torture, because the physical and mental strength and stamina needed to compete to win a race by helping move a boat in synch with seven other rowers, while being screamed at by a coxswain the entire time, is the stuff of nightmares.

And that I do it voluntarily – two hour practices, six days a week – makes the conclusion that I’m insane inescapable.

Still, I can’t imagine anything other than “crew” that would have allowed me to – by demanding that I must – learn to multitask or that could have better taught me the incredible power of mind over body.

Competitive rowing relies on the mental and physical strength of not only the individual, but each of my eight other boat-mates – including the screaming maniac who’s our coxswain – all of whom are very different from each other, but working to achieve the same goal.

The bond that I’ve formed with my boat-mates is incredible, in part because we’ve shared each other’s and our collective pain and, by the same measure, each other’s and our collective joy and pride in doing something that extremely difficult – and doing it very well. Before each 2,000-meter erg test, I’m almost overwhelmed by intense anxiety, fear, and self-doubt, and it’s the knowledge that my boat-mates are depending on me – and the promise of the feelings of accomplishment, joy, and pride – that pulls me through.

How will you contribute to the diversity in our college’s community?

Responses to this prompt could take the form of how you’re different in terms of almost anything – ethnicity, upbringing, life experiences, beliefs, activities, or attitudes, among multiple possible others – how you’re accepting of others who are different, or a combination of the two, because being different can engender acceptance of differences in others. Anything in your background that shows compassion, outreach, leadership or, surprisingly, skilled followership, and that you plan to continue at the college level, can be used in responding to this prompt.

I’m fortunate to have been born and raised in the Cayman Islands, a small cluster of islands in the Caribbean.  Despite having a population of only 60,000 people, Cayman is extremely diverse given the integration of the ‘expatriate’ population with the local Caymanian population.  For example, there are 15 different nationalities in my school’s current graduating class of 24 students. With that diversity, I’ve been exposed to differing religions, cultural beliefs, ideologies, and languages.

At the same time, Cayman can be a challenging environment, where historical beliefs and norms held by the wider, indigenous Caymanian population are often challenged. It’s not uncommon to hear Caymanians talk fondly of the ‘old days’ while those newer to the island push for continued development and ‘evolution’.

Because I was born and have grown up in Cayman, but have expat parents who moved here from Canada 21 years ago and have been exposed to many different cultures, I’ve become an open-minded and understanding person. I live each day with the perspective that while others’ ideas may differ from mine, that doesn’t necessarily mean that either of us is wrong.  In fact, I’ve gained wisdom by listening to others’ reasoning and ideas, even while I support my own. I believe that attitude helps maintain a respectful and harmonious community where differences in religion, cultural beliefs, ideology, and language abound.

I’m blessed to have been shaped by Cayman’s vibrant diversity and will bring the attitude of acceptance that’s engendered to contribute to the UNC community.

We closed our blog on the principles for writing an application personal statement by asking if the information we’d provided was enough to pull off a sparkling piece. We answered it, “No.” The same thing is true here: The info in this blog is the equivalent of “openers” in poker; writing supplementary essays really well takes lots of work and repeated editing, and if you want to end up with truly sparkling supplementary essays, asking us for the type of experienced help that we’ve provided over the last 30+ years to thousands of other students just like you would score high on the “wisdom” scale. So, contact us today, and let’s get started.