Giving Choice and Taking It Away

It’s all about the students. That’s the message that the College Board has been sending about its controversial Score Choice program since it was announced in June. That’s not quite the message the board has been sending colleges — which are being explicitly offered options by the College Board that would limit student choice over scores or result in admissions offices having score information that students might not want reviewed.

Score Choice, as announced to the public, allows students who take the SAT multiple times to decide how many and which of their scores will be visible to colleges. In the past, students had to submit all scores, so that it was visible to colleges if a student obtained a high score only after taking the test a number of times and (in many cases) undergoing intensive test tutoring.

Much of the initial criticism of the policy focused on whether this policy would simply give another edge to wealthier students, who can afford test prep services and the costs of repeatedly taking the SAT. While the College Board waives the SAT fee for low-income students, they are allowed only two tries without paying. Those willing to pay may take the exam again and again.

When the story broke, College Board officials framed the issue as being about relieving student stress. Laurence Bunin, senior vice president of the SAT, told the Los Angeles Times: “Students were telling us [that] the ability to have more control over their scores would make the test experience more comfortable and less stressful…. We can do that without in any way diminishing the value and integrity of the SAT.” That’s a line he’s been repeating, telling The New York Times last week that the new policy “simply allows students to put their best foot forward,” and lets students “feel very comfortable going into the test center because, goodness forbid, if for whatever reason they don’t feel comfortable, it won’t be on their permanent record forever.”

Similar language is used in the information the College Board releases for students. The board says this about Score Choice: “Designed to reduce student stress and improve the test-day experience, the College Board has approved Score Choice, an important change to the current SAT score-reporting policy. This new policy will give students the option to choose the SAT scores by sitting (test date) and SAT Subject Test scores by individual test that they send to colleges, at no additional cost.” Later, the board notes that colleges can still “set their own test requirements,” but it doesn’t say that the College Board is specifically giving them easy ways to deviate from the public face of Score Choice.

On a separate Web page for colleges — not publicized by the College Board — the association asks admissions offices to “keep in mind that Score Choice was developed to reduce student test-taking stress.” But among the five options it gives colleges is the one it is boasting about eliminating — where colleges receive every score (No. 5 if you follow the link at the beginning of this paragraph.) Further, only two of the remaining four items feature language requiring colleges to only consider the highest scores visible (No. 2 and No. 4). These two policies have colleges pledge to update applicant records every time a higher score arrives, so that the only tests visible upon review would be those on which student scores are highest. Options No. 1 and No. 3 notably do not contain that pledge. The fact that these options are being offered to colleges has not been publicized to students by the College Board.

The College Board press office declined to make senior officials available to discuss this Web page, saying that with people just having come back from vacations, they couldn’t find time to talk. But the College Board did issue a statement that said, in its entirety: “Colleges and universities have always set their own admission policies. Score Choice makes these policies clear to students. The College Board has partnered with colleges and universities to help students understand which scores colleges and universities use. Score Choice is an optional feature providing students with the ability to put their best foot forward on test day by submitting the test scores they feel best represent their abilities, in accordance with the scores that a particular college uses. Students told us this feature would reduce their stress and improve the overall testing experience.”

Many college admissions counselors — at the high school and college levels — have already been coming out against Score Choice, for all kinds of reasons. Admissions counselor listservs have featured numerous calls for going back to the old policy or creating some more uniform way to handle the issue. One admissions blog responded by calling for the SAT to limit students to taking the test once (a move that would cost the College Board a lot of money). Others have been focused on equity issues or the way the test-prep industry may benefit.

But the promotional materials for colleges with the options for colleges raise questions over whether even those who can afford to pay for coaches or for taking the test multiple times will be well served by Score Choice.

Robert Schaeffer, public education director of the National Center for Fair & Open Testing, a leading critic of the College Board, noted that the information being promoted to colleges is very different from the message being sent to students — and means that students may or may not in fact have control over their scores. Further, he said that even if students read the materials the College Board is giving college officials, the wording may be confusing and unclear.

“The news, I think, is that neither test takers nor their high school counselors are aware that the College Board is actively assisting admissions offices to undermine the basic thrust of Score Choice by providing tools to limit the options applicants think they are gaining to select which SAT scores will be submitted,” Schaeffer said. He called this a “two-faced approach that may curry favor with colleges at the expense of the students who pay for the tests and theoretically own the scores.” He added that he didn’t think it was an accident that these materials haven’t been publicized (students following the various links on the College Board’s Web site wouldn’t see a link to these options).

What Schaeffer and some critics think the College Board is doing is trying to compete with the ACT, which has been gaining market share on the SAT and which offers an equivalent to Score Choice.

A spokesman for the ACT said via e-mail that it has never marketed its scoring options to colleges and has tried to present the same information to students and colleges about score choice. ACT does not do any marketing to colleges regarding the choice of scores. “Our process is pretty straightforward. Students request that scores from whatever test date they choose be sent to whichever colleges they choose. We send only the scores from that individual test date,” he said. “If colleges wanted to see scores from other test dates, they would have to request them from the student, who would, in turn, ask ACT to send them. In other words, we provide ‘choice’ to students, not to colleges per se.”

Schaeffer, who on some issues criticizes the ACT and the College Board, said that, with regard to score choice, ACT was not engaged in the same practices as the College Board. “The ACT memorandum does not contradict their score choice policy in any way — it simply analyzes the options an institution has in using test results applicants submit,” Schaeffer said.

“The College Board, on the other hand, is developing a secret tool to make it possible for admissions offices to override a student’s desire to withhold particular scores. The cynicism here is in promoting the virtues of Score Choice to the people who pay for the test and the general public while working behind the scenes to assist another set of stakeholders to undermine it.”

The original story and user comments can be viewed online at insidehighered.com. We Went To Costco and Found the Tutor Shelves Empty!

The Advantages of Synchronous Virtual Tutoring 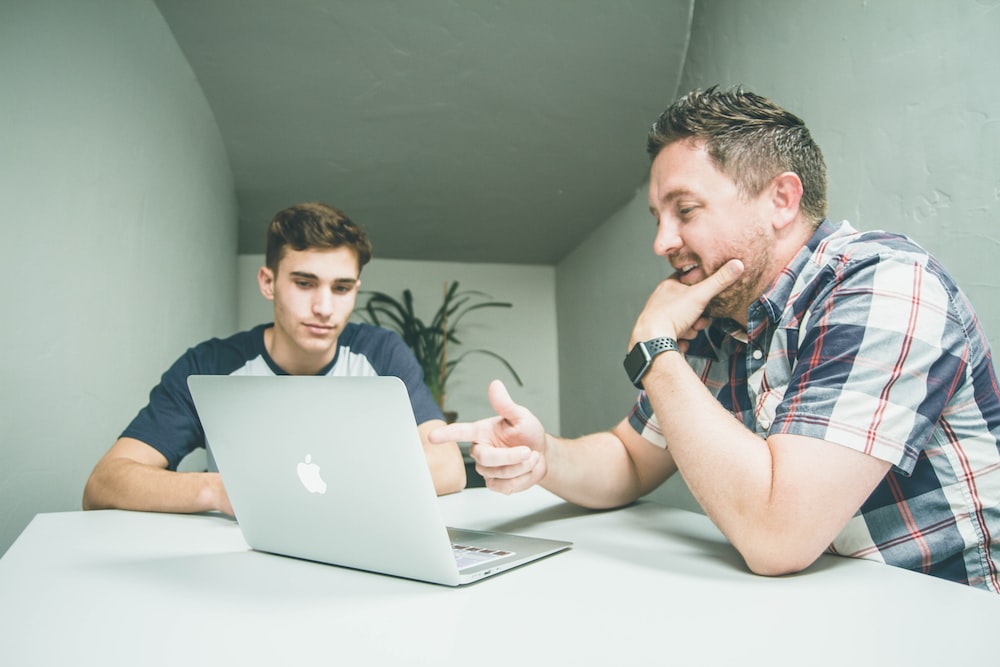 The Important Difference between Tutoring and Academic Coaching

It’s Summer Time: Are Your Children Losing their Learning?