More Changes to the Common Application for 2017-18

The Common Application recently announced changes to its application, which is now accepted by about 700 colleges and universities.Launched in 1975, the Common Application was developeded to try to reduce the number of individual applications and essays students would have to complete. While it has had some competitors, like the Universal College Application (“Universal App”) launched in 2007, there success has been limited. More robust competition emerged last year with the launching of the Coalition Application1, which was used by about 50 of its 90 member colleges, including several Ivy League schools and the University of Florida. One appealing feature of the Coalition Application is the “Locker,” essentially a cloud file into which students can upload graded papers, art work, and videos – in short, anything that’s savable in digital format – from their entire time in high school.

Starting this year, the Common App will emulate the Locker via integration of Google Drive, from which students will be able to upload saved documents directly to the Common App. We caution that there may likely be initial bugs that complicate the process.

Another Common App change is that some colleges are requiring students to self-report their course names and grades ahead of receiveing thier official transcripts directly from the school. This is intended to give admissions officers an "early look" at grades and strength-of-schedule. This update to the Common App will aid in the collection of this information and is another change that mirrors what’s offered through the Coalition App.

Starting this year, students will be given the choice of whether or not to submit their personal essay to schools that don’t require it. Whether or not those schools will even read and consider such essays in their admission processes is an open question.

Speaking of essays, the Common App modified its essay requirements for the coming year – changing some of last year’s essay prompts and adding a few additional ones from which to choose one. You’ll find those essay prompts in last month’s three-part blog, beginning with How To Write An Uncommonly Good Common App Essay – Part I.

The last of the significant changes to the Common App is that its “key information” sections will be translatable into Spanish. That will directly help Spanish-speaking students whose English is not the best, as well as those students’ counselors, advisors, and parents.

Competition is almost always a good thing for the public, and we expect more beneficial changes for aspiring undergraduates as the Common and Coalition Apps duke it out in the marketplace. 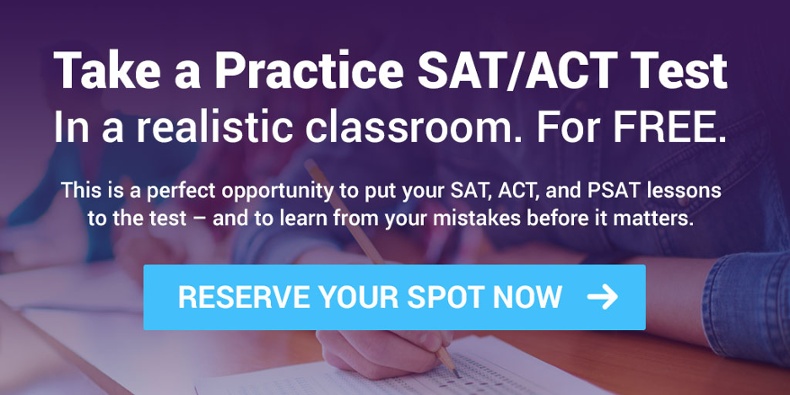 1 The Coalition Application is a product of the Coalition for Access, Affordability and Success, which describes its member schools as “a diverse group of public and private universities,” and says that its member schools, numbering just over 90, “provide substantial support to lower-resourced and underrepresented students, offer responsible student financial aid support, and demonstrate a commitment to student graduation.” In fact, helping “lower-resourced and underrepresented students” is the Coalition’s stated reason for being. Founding members of the Coalition, which include all of the Ivy League schools, believed that the Common Application didn’t serve those students well.

Two of the Coalition’s conditions for membership are that schools have to meet the full, demonstrated financial needs for all domestic students admitted, and graduate over 70% of their students within six years; it should be noted that the 70% is an “overall” percentage and could exclude every single lower-resourced and underrepresented student admitted.

One of the Coalition App’s initially unique features was its “Locker,” essentially a cloud file into which students can upload whatever they choose, including graded papers, art work, and videos – in short, anything that’s savable in digital format – from their entire time in high school. Further, students can use their Lockers as collaboration spaces, inviting whomever they wish to give feedback on items saved to their Locker. The Locker is potentially helpful for those students who don’t have personal computers with internet connections and neither back up their critical files nor save them to cloud storage. We referred to the Locker as an initially unique feature because the Common App now has emulated the Locker by allowing
students to upload files from Google Drive.