Tell Me You're Kidding: ACT Tells Colleges WHAT? (Part I)

Imagine there’s somebody you want to ask out on a very special date – maybe to the prom – but you find out that you’re no better than his/her fourth choice. Not particularly flattering or encouraging, is it? Having found out, are you more likely or less likely to ask that person to go out on that date?

Now imagine, subsequently, that the person asks you to go on that date with him/her. How could that have happened? Was it a change of mind and the realization that you really are as hot as you hope you are? Perhaps the other three people said no to a date. Or maybe he/she asked all four of you to go and is planning to take “the best” of whoever says “Yes.” Confusion galore, no?

Now imagine that you’re a college and, like all colleges, you want to offer admission to students who truly want to attend – who are likely to enroll if accepted. And imagine that you find out that somebody who has applied for admission considers you to be no better than his/her fourth choice. Like the prom scenario above, it’s not flattering to the school, not encouraging, and every bit as confusing as it was for you when you wanted to go to prom with that hottie who relegated you to fourth place.

Well, stop imagining. That’s exactly what happens when you register for the ACT and specify on the registration the colleges to which you want your score report sent.

When you register for the ACT, you’re asked to provide much more information than just name and address. You’ll also be asked to fill out details on your classes, grades, and extracurricular activities. In exchange for that information, the ACT will provide you with a section of your score report called “College and Career Planning” (more on that later). Not that the ACT cares what we think, but we don’t approve of ACT hiding the fact that “priority for receiving score reports” will translate into “choice ranking for colleges” when the colleges get your score report. Bearing in mind that colleges want to offer admissions to students who are likely to enroll, how do you think admissions will react when they see that their university is marked on your ACT score report as your fourth priority/choice school?

You’ll be asked to select from a series of preferences about the kind of college you want to attend (see below), and those preferences are reported to each school that gets an ACT report. Problem: if you indicate that you’d prefer to attend a public, 4-year, co-ed university in California, then that single-sex liberal arts college in Massachusetts where you’re also applying might well have serious doubts about whether you’d enroll if offered admission. And that college might, for that reason alone, choose another applicant if all other considerations are about equal.

The point is that when you register for the ACT, you’re asked to supply a lot of information that’s going to be shared with colleges in ways that the ACT doesn’t make clear, and there could be unfavorable results. However, there are steps you can take to prevent that from happening. We’ll tell you about those steps in our next installment.

New Intel on the SAT and ACT 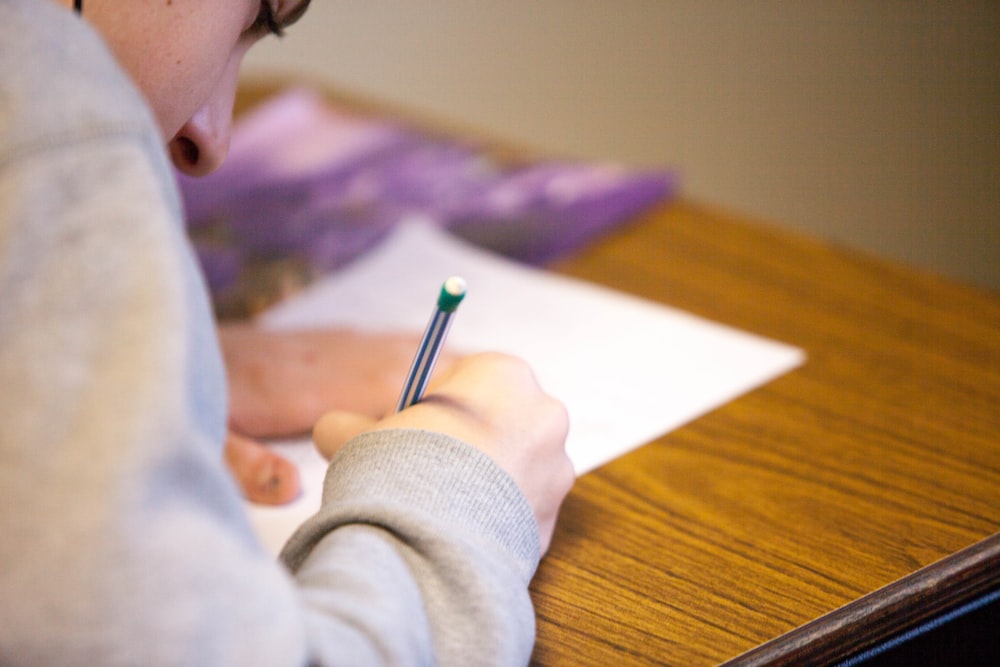 More Important Info on Upcoming Changes to the ACT

ACT Superscoring: Some Surprising Findings by the ACT