Intensive strategy sessions to prepare students for the AP exams in May.

ACT Trivia…That’s Not So Trivial

Hey! Here’s the scoop on the ACT, some facts that often elude students who view the test as simply a one-shot drudgery that blocks the way to college. Did you know that…

You can take the ACT up to 12 times in total—but no more than that?

Most students take the test at least twice, trying to improve their first score. And that improvement occurs for students more than 50% of the time! Play the odds. Take it more than once. And prepare!

A student can take the test at any time in their high school career. Most take it for the first time in the junior year. We tend to advise precocious sophomores to take it at the end of the school year (June test administration). A junior taking the ACT for the first time should take it in December, just two months after the PSAT.

The statistics for students who have taken the ACT more than once look like this:

These results are similar to those of students who take the SAT more than once.

So, you may ask, “If I take it more than once, which ACT score gets sent to the colleges I’m applying to?”

Answer: your call. The ACT will send only the score or scores from the test date or dates that you request. If you send two sets of scores because a college superscores* the ACT (virtually all colleges superscore the SAT, but only a small fraction of colleges superscore the ACT), then you need to send (and pay for) two score reports because each ACT score report contains only one set of scores (unlike an SAT score report that contains multiple score sets). Oh, and by the way, you don’t have to take the ACT in your school—or even in your town. You could be away on vacation and take it at a school nearby (ugh!).

*Superscoring – or cherry-picking your sub-scores from different test administrations (e.g., combining the English and Reading sub-scores from one test with the Math and Science sub-scores from another) in order to generate a higher average, or Composite score. Sorry, Charlie. For the overwhelming majority of schools, no can do (except…read on). But, you can send results from both tests to a college – even if the college doesn’t superscore the ACT – to show them that overall, you’re pretty good! OK, so maybe you had a “bad hair” day in math at one exam administration. Remember, these men and women in admissions really do look at the whole picture. They’re clever, sensitive, and knowing. That said, there are a few schools – like FSU, Boston College, MIT, and Stanford – which actually “superscore,” or combine results from different ACT tests to give you the best composite average!

For those of you taking the Writing (essay) portion of the ACT—which almost all selective colleges require – the score from that portion of the test will be reported with the rest of the sub-scores from that test date. You can’t combine a writing score from one test with the results of another test – unless the college superscores the ACT.

Psssst! Did you know that there are some top-tier schools that accept the ACT score in place of the SAT and two Subject Tests?? A bird in the hand is worth two in the forsythia bush. To schools like Amherst College, Boston College, Brown, Pomona, Rice, Swarthmore, Wesleyan, Yale, University of Pennsylvania, Tufts, Boston University, you only need to submit the ACT in place of the SAT plus Subject tests! Good deal.

Caveat Emptor: always check with a school’s admissions website for the latest requirements. There are a handful of top schools that require SAT Subject Tests no matter what! Better Returns than Buffet's: The Bright Futures Scholarship - Score At The Top 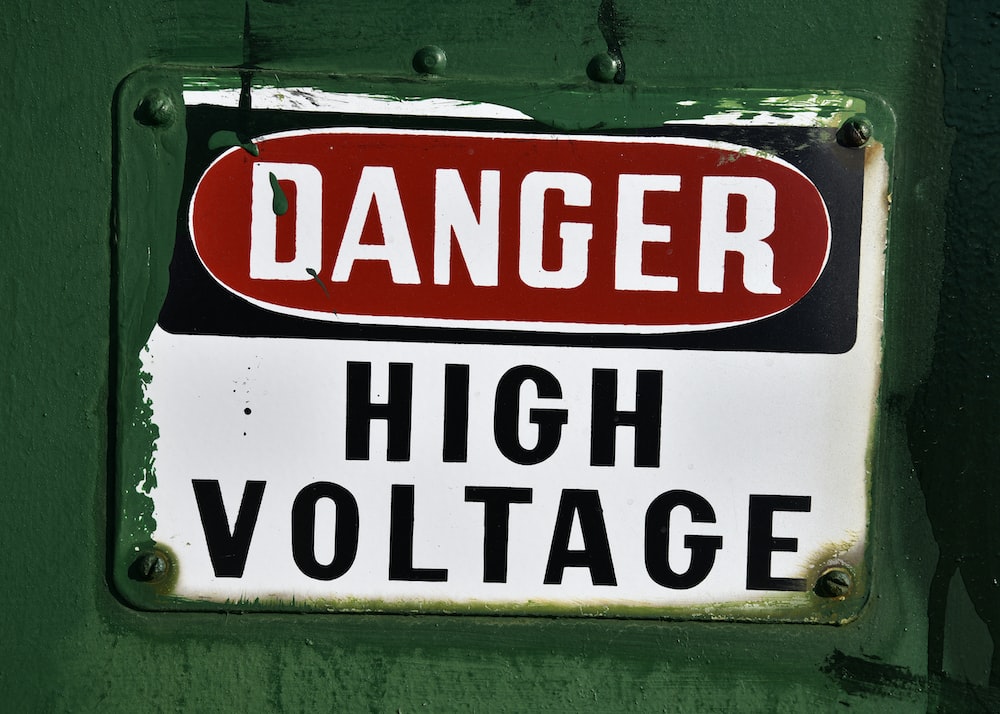 Attention, Students Who Want to Apply to Test-Optional Colleges!