David A. Kaplan
NEWSWEEK
From the magazine issue dated Dec 15, 2008

No. 2 pencils ready? Today’s question: will the College Board’s new Score Choice policy for the SAT, which lets students hide bad scores in their College Board records from universities, (a) lower anxiety for high-school students; (b) raise anxiety for some when they discover that a loophole allows admissions offices to override the policy; or (c) infuriate some colleges? The answer is all of the above—and the already pressurized universe of students, colleges and helicopter parents is in turmoil over it.

Until now, students who took the SAT more than once had to send all scores to admissions committees. Score Choice abolishes that, effective for high-school seniors applying next September. Announced by the College Board earlier this year with the goal of “reducing student stress,” Score Choice permits students to send only their best overall score from a given test date. So students can take tests repeatedly with no apparent penalty. Indeed, according to guidance counselors, many high-school juniors are signing up to take next month’s SAT, just as they did this month. The juniors are doing so because they figure it’s a free swing at a good score, and they can always re-take the test in March or May.

There’s one catch. Colleges can opt out of Score Choice and require applicants to report every SAT score. And some colleges have now decided to do so, NEWSWEEK has learned. Stanford, Cornell, Pomona, the University of Pennsylvania and the University of Southern California told NEWSWEEK their applications next fall will demand all scores. Other elite schools, including Harvard and the University of Chicago, say they’ll honor Score Choice; many, such as Yale and Princeton, say they’ve yet to decide. A few, such as Colby College and Williams, say Score Choice is irrelevant to them because they already cherry-pick the highest individual math, verbal and reading scores from among multiple tests. (The top score on each part is an 800, and a 2400 is perfect.) Because Score Choice may wrongly suggest to applicants that colleges look only at an entire test given on a single date, says Steve Thomas, admissions director at Colby, “students may be doing themselves a disservice” by suppressing scores that could be beneficial.

Score Choice once again puts the College Board in the crosshairs of an endless debate over testing. Opponents of the new policy say it’s financially motivated. The SAT has been losing market share to the ACT, another admissions exam, which already has a version of Score Choice. The Board denies the motivation, though an internal e-mail from February, obtained by NEWSWEEK, suggests otherwise. Laurence Bunin, general manager of the SAT, referred to “less kids taking SAT,” thereby “threatening the viability of the program itself.”

Officials at many elite schools excoriate Score Choice. In an e-mail discussion among them earlier this year, Pomona’s admissions dean worried “how much more financially well-off kids could play the selection- and score-reporting game.” Rice’s admissions director mocked the College Board for professing to be motivated by concern over students. “I’ve never known the CB to cave into pressures from students,” she wrote to colleagues. “What spin.”

But other admissions officials thought the critics “do protest too much.” “Railing against” Score Choice, wrote Bill Conley of Johns Hopkins, implies top schools “really are dissecting scores at a level we publicly claim not to.” If “a student submits a single best sitting of 2320,” he asked, does anyone really care “how low were her other score sets?” In an admissions subculture fixated on the SAT, the unkind answer would seem to be yes.

With Samantha Henig and Matthew Philips 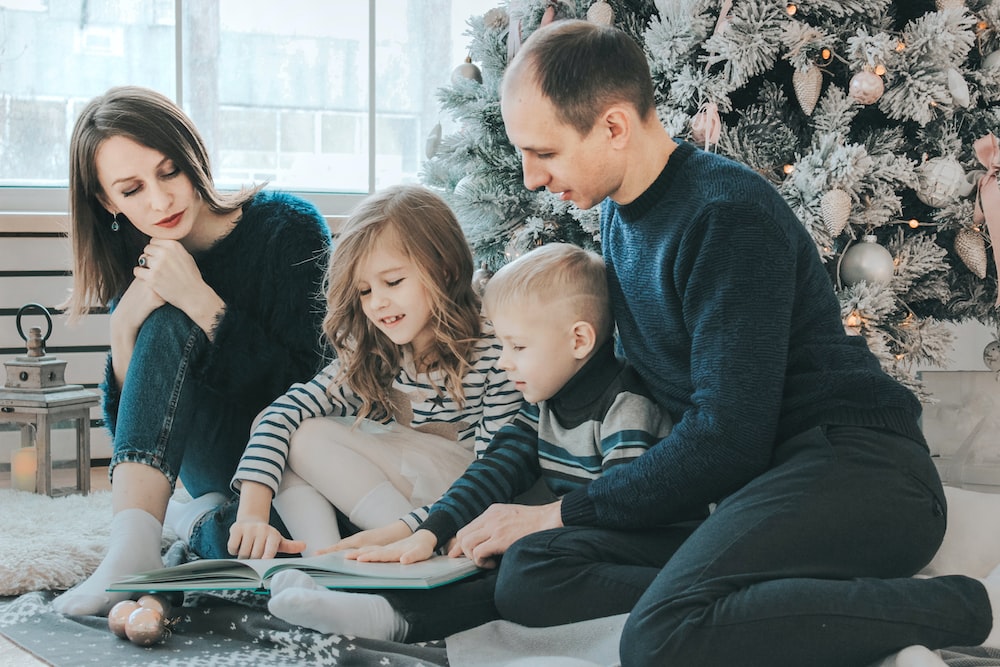