Is Alice in Wonderland’s Mad Hatter in Charge of SAT Scoring Curves?

How does one explain the inexplicable or make sense of the senseless? We suspect that you can’t do either, but we’re going to at least describe our bewilderment regarding the scoring results of the August 2019 SAT.

The conundrum was first surfaced for us when the director of one of our learning centers got a call from a student who was concerned because her score on August SAT had gone down from the previous level she’d achieved. When the director compared the results of the two tests in question, she discovered that the student had actually answered more questions correctly on the August test than on the previous test – in short, she’d done better – but had gotten a lower score!

That’s like running a race faster but finishing with a worse time, a feat requiring straining relativity, smacking of worm holes, and raising the possibilities of alternate universes. Or maybe it’s a bizarre change to the race course. And that appears to be exactly what the College Board, the SAT’s owner/creator, did.

The comparison table immediately below shows the score disparities between two 2019 SATs based on a student answering the given number of questions incorrectly in each of the SAT’s Writing (W), Reading (R), and Math (M) sections.

While the August 2019 SAT scores are lower than the March 2019 SAT scores in every case based on the number of questions answered incorrectly, we’ve shown the two most egregious-looking point drops in bold font. Note that getting three wrong per section on the August SAT results in a 50-point lower composite score than did getting three wrong on the March SAT. Since college admissions is competitive and becoming increasing so, students depend on SAT (and ACT) score for acceptances at colleges, so the College Board bears a heavy responsibility for preventing something like this from occurring, but, in this case, it failed.

Unfortunately for the students involved, their parents, and everybody else who’s making an effort to help those students do well, this was just the most recent occurrence of the same problem. Last summer, our blog titled Wacky Scores on the June 2018 SAT discussed at length the “bad score curve” on that test and posited that, the highest-scoring students were the most affected. However, in retrospect, we were wrong: The bad curves hurt every student, especially the middle-of-the-road scorers and those below them.

As was the case with the June 2018 SAT, the students that got whacked the hardest by the SAT’s most recent bad scoring curve were the middle-of-the-road kids. If students routinely get about six questions wrong per section due to knowledge gaps and get a few more wrong due to sloppy errors or not understanding the questions, they’ll end up with comparatively lousy-looking scores even if the sloppy errors get corrected and they learn how to properly interpret the questions.

Consider the not-necessarily-hypothetical case of a high school junior who took the May 2018 SAT and then worked hard over the next year-and-a-quarter to give him/herself a shot at doing lots better on the August 2019 SAT just prior to applying to colleges. The table below shows how substantially worse his/her score could look even if he/she answered fewer questions incorrectly on the August 2019 SAT than on the May 2018 SAT.

If this seems to be unfair to you, we’re seeing eye-to-eye. But maybe the College Board just doesn’t “do” fair – or even know how to do it.

Welcome to the Hatter’s tea party. 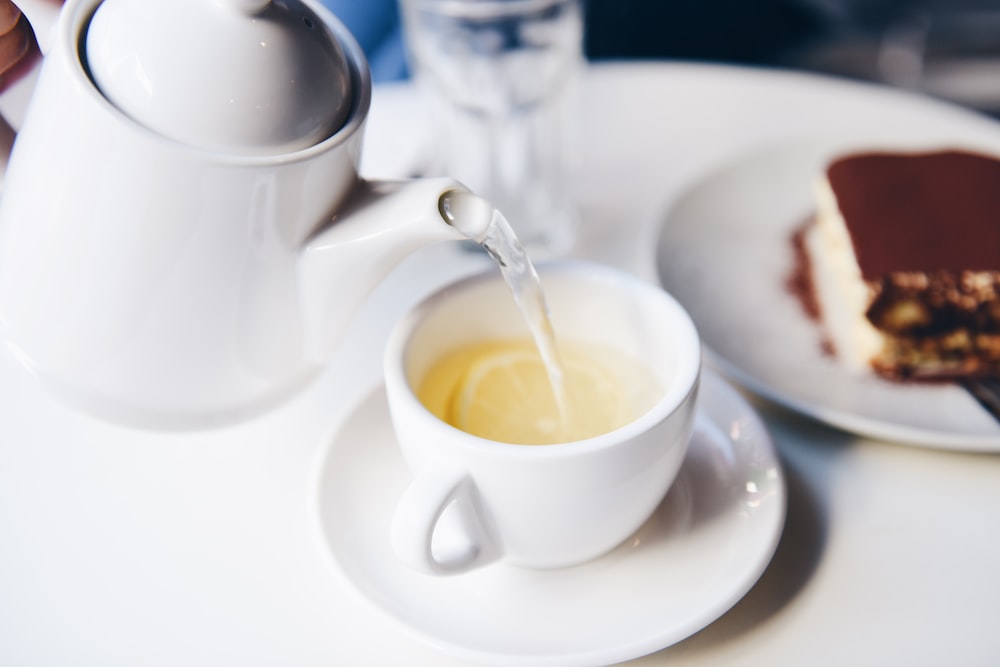